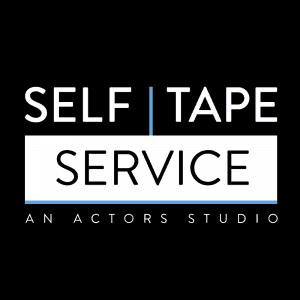 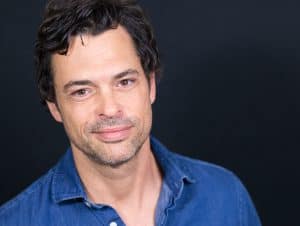 SelfTapeService.com gets actors jobs…hands down! Not a day goes by that an acting agent, manager or casting director doesn’t call to personally thank Steve Richard Harris for delivering a self tape that landed an acting gig or at least a call back. As an actor with 30 years experience in front of the camera, Steve has also coached hundreds of actors and also wrote a great little book called “The Inspired Actor” available on Amazon.
The Inspired Actor – Now available on Amazon 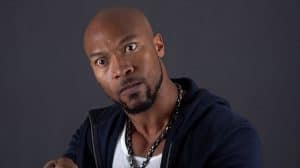 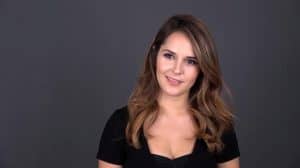 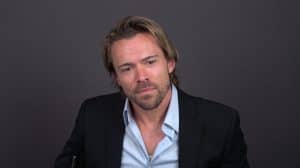