SELF TAPING ACTORS FOR AUDITIONS IN SANTA MONICA

The best self tape in the business…see why! 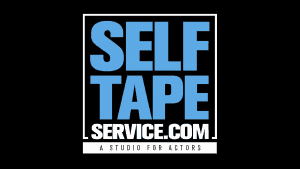 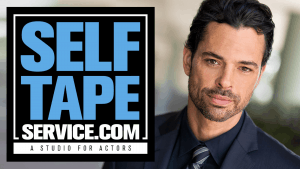 WHY ARE YOU AN ACTOR?

I’ve come to realize that as a young actor I was wishing for a dream. I was naive in thinking that I was going to be a movie star, when I barely took the time each day to nourish that potential. I became so consumed with making it that I completely lost any concept of the reality of what my life will most likely end up like. With most career choices we do have a general idea of how our life will be. I once read an article on the most stressful jobs. Here’s the list in order: firefighter, enlisted military, military general, airline pilot, police officer, actor, broadcaster and so on. Young actors could never imagine that this great, exciting endeavor they’re embarking on, would actually turn out to be one of the most stressful careers out there. The reason being, most actors are more attached to the idea of a big career than with the development of their work. We need to really own the lesson of focusing on the approach not the results. Focused on our work, we need to replace habits and routines that keep us from being creative on a daily basis. The great Anthony Hopkins speaking to a room full of acting students said he memorizes at least one sonnet a week as a way to stay connected. Find your passion everyday and rekindle it again and again and again! I recently heard that Meryl Streep learned the guitar for an upcoming film. Many of us can strum a few songs and we know the time commitment it takes to be able to do so. At this stage of her career, what compels her to take on, of all the hundreds of scripts offered to her every year, a role that requires a guitar player? I’ll answer with my favorite Bob Dylan quote, “He who is not busy being born is busy dying”. Streep’s greatness lies in her curiosity to grow beyond what she already knows.

AUDITION SELF TAPES ARE A GREAT OPPORTUNITY TO BOOK

There’s nothing worse for an actor than to leave a casting office feeling lousy. Either your nerves got to you or you just couldn’t get comfortable dropping into the scene and your character. Lack of preparation is usually the reason. It’s no longer a one shot deal. Stop complaining about self taping your auditions. These are amazing opportunities to get it right with as many takes as you need…no pressure, yay!!!

Self tape with Steve Richard Harris and get it right!

ACTORS INSPIRATION and SELF TAPE IN SANTA MONICA!

You don’t just get another reader at SelfTapeService.com…You get Steve Richard Harris!

“So what is the path that actors have taken before us? What wisdom can they provide us? It’s the cliché response that is most appropriate: we must find joy in the journey. Many actors that I know, who are way beyond their sixties all continue to create on a daily basis. They continue to “show up” for their art, for their business and for their dream. That’s who they are and that’s what they do. Most importantly, their emphasis is mostly on the work. Yes the work. Not the stage, not the set, but the work. I heard an agent say just the other day, “Basketball players don’t sit around and wait for game day. They shoot, run layups and throw passes all day every day. Why should it be different for actors?” I think the only way to stay driven and inspired is by doing the work every day, something that keeps the creative juices flowing.”
Steve Richard Harris
Excerpt from “The Inspired Actor”

If you haven’t read the stories of Madam Duse yet, get on it. An Italian actress born and raised into the theater in the late 1800’s, she is known as one of the greatest actresses in the history of theater. In preparing for a role, she spent tireless hours staring out of the window crafting images and relationships in her imagination. She created specific details of the life she was about to infuse into a character. Infamous for coming to life on stage as an entirely different human being, it’s been said that she mastered the supreme art of “letting go”. Edouard Schneider said, “Her art became a clear channel of spiritual communion between her and the public”. It’s apparent to me that the path of an actor coincides with that of a spiritual aspirant. We know that in order to truly extract the most joy out of life, the best action we can take is to try to live in the moment. That timeless teaching we know to be the pinnacle of life is ironically the pinnacle of an actor’s work as well. To arrive at a place of complete relaxation and stillness, is why we continue to show up for ourselves everyday.

#1 ACTOR SELF TAPE STUDIO FOR AUDITIONS IN SANTA MONICA 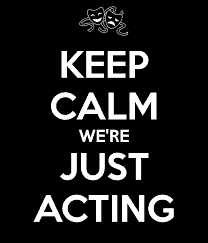 Acting must be a daily practice. Stay in class. Be a part of a studio or workshop and train for your craft. You have to be on the runway with your engines running if you want to bring your “A” game. Casting directors don’t have time for lazy actors. Show up for your dream or another actor will!

Check us out on YELP!

Check out John-Paul Lavoisier’s go-to for all his self tape auditions! 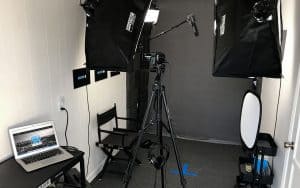 AUDITION SELF TAPING ACTORS ON THE WESTSIDE

“I would certainly suggest that if one’s desire is to become a better actor, for lack of a better word, then understand that the imagination is a muscle that must be developed. The more developed it is, the more emotionally accessible the actor becomes.”

Excerpt from “The Inspired Actor”

AUDITION SELF TAPE FOR ACTORS IN SANTA MONICA

Read with veteran actor Steve Richard Harris who will motivate you to work your way to a successful acting career!
http://www.imdb.com/name/nm0365351/?ref_=pro_nm_visitcons 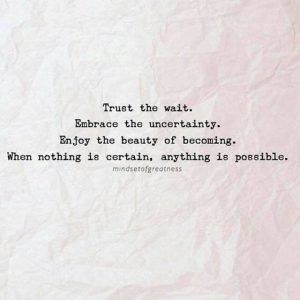 AUDITION SELF TAPING ON THE WEST SIDE

“Any actor who’s watched themselves on a monitor, knows how magnified every minute gesture becomes. Ever notice how still an actor is when the camera comes in for an extreme close­up? That stillness isn’t something happening on the surface. That stillness is the result of an actor who is completely engrossed in their imagination. The camera loves to film those images of life that play across an actor’s eyes. There’s no doubt that if the actor sees it, the audience sees it. Actors tend to feel the need to somehow indicate, what they’re feeling to ensure that they’re more interesting to watch. On the contrary, it’s true that less is more. Less “showing” on the outside and more “seeing” on the inside. Actor stillness.”

FINALLY ON THE WESTSIDE. WORK WITH STEVE RICHARD HARRIS AND BOOK THAT AUDITION!

At Self Tape Service.com we offer private coaching. Work with pro Steve Richard Harris and book you next audition today!!!