Story telling is what an actors job is all about…

From the moment we wake to the moment we sleep, we are actors. A rare breed of humans, that derives sincere joy from telling stories to others. Storytelling has been a tradition of every culture throughout the history of mankind. Along with music, dance, and drawing, acting out stories has been a means of communicating emotions and situations tirelessly throughout the ages. The very first actors were cavemen. Upon returning from their hunts, they would act out stories of their kills to the awaiting families. Costumes and props were used to add realism as well as entertainment value. Now, telling stories has become one of the biggest industries in the world as it continues to bring people together century after century in every corner of the globe. 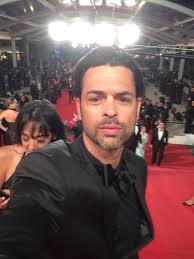 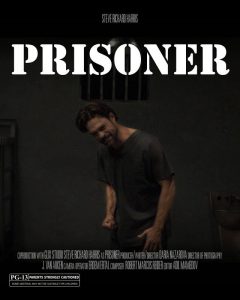 SelfTapeService.com is Santa Monica’s premiere self tape studio on the Westside of Los Angeles where actors can have their auditions taped and uploaded in a relaxed, creative environment. The recommended self tape studio by casting directors, agents, and managers. Book with Steve Richard Harris today and nail your next audition!

The reviews are out!!!